Why you should turn off auto updates on your WordPress website

The recent release of WordPress 5.5 brought along auto updates, giving users more time and freedom to concentrate on other areas and aspects of their business instead of worrying if their website is up to date. However, with this unattended automation comes problems. WordPress Auto Updates on your website can cause potential issues with installed plugins and themes, leading to problems such as downtime, compatibility issues, loss of functionality, plugin failure and even the dreaded white screen of death.

Luckily for users, this new feature isn’t enabled as default, and users will have to go into the backend of their site to enable auto updates.

Now, you may be lucky and have no issues whatsoever with automatic WordPress updates. But for those who are more cautious about keeping their website functioning correctly here are some reasons why you shouldn’t enable this feature on your WordPress website. 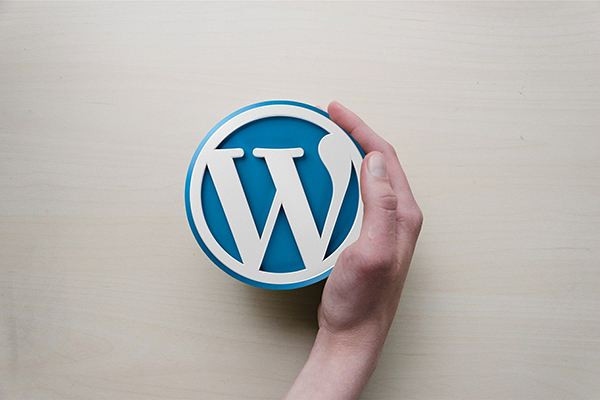 Just because WordPress is ready to update to the next version, some of your plugins may not be. Plugins can become old, dated and no longer supported by their developers. For example, an update to a plugin that powers your WooCommerce store may cause an issue when a customer checks out, losing you money.

Similar to the above issue, some of your plugins may not be compatible with the newest version of WordPress. If you rely on an old plugin for some of your sites functionality, then it is best to leave it working as is, or find an alternative, more up to date solution.

When updating your plugins manually, always check to see if it is compatible with your version of WordPress first. For major updates it is recommended that you wait a few days for your plugin developers to release an updated version of their plugin before updating WordPress.

Hard to determine the problem

When you have auto updates enabled, if your site occurs an issue it is hard to determine when and what has caused the problems. Your site may have not functioning correctly or been down for weeks without you noticing, losing you valuable business leads. When updating plugins and WordPress manually, it is much easier to find what is causing the problems on your site and finding a solution.

Most minor plugin updates are to fix security and vulnerability issues. However a developer may release a major update only then to realise that there may be security issue included. If you have WordPress Auto Updates enabled, then your site may run into issues before the issues with the plugins are resolved. One example of this is a recent update to the wpDiscuz plugin, which caused vulnerability issues to over 80,000 WordPress websites.

Lack of testing before release

In summary, here are some tips for updating your WordPress site: 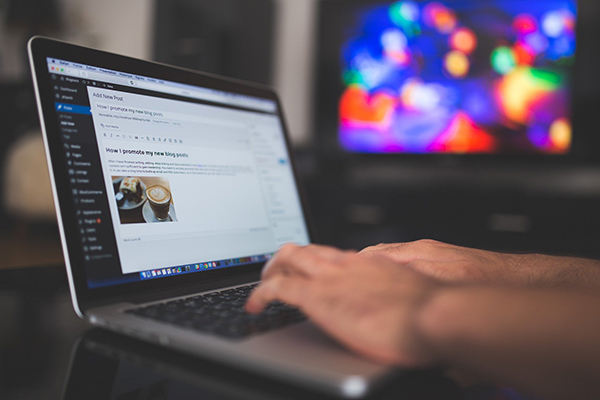 At KH Digital, we offer two WordPress maintenance plans. These plans are ideal for business owners who do not have the time to keep their website up to date and performing.

In these plans your site will be hosted on our servers and you will receive 40 or 60 minutes of support per month. This includes maintenance, updates to plugins and WordPress, as well as any minor cosmetic changes to your website.